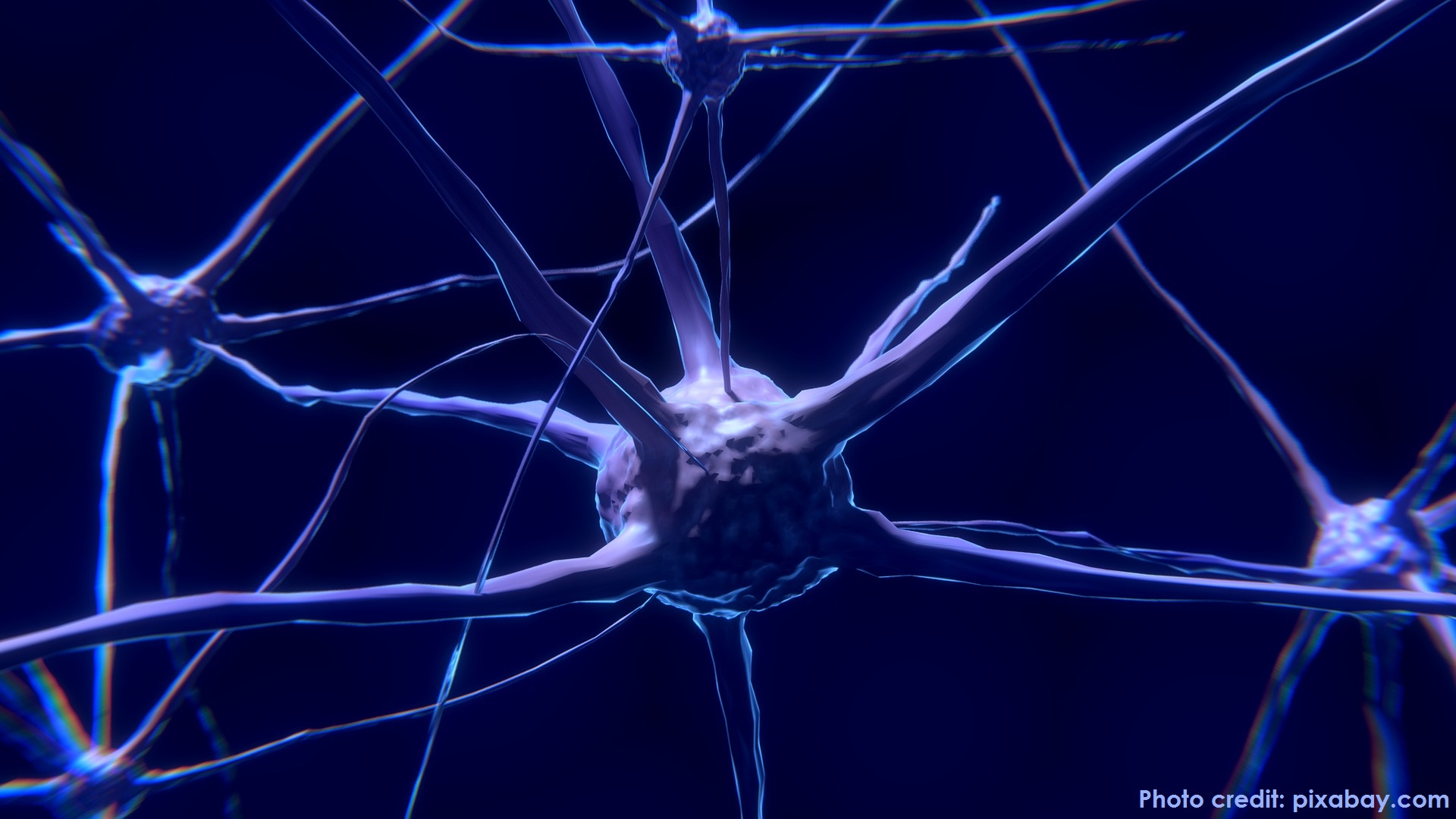 Elon Musk and his team revealed all about Neuralink’s brain “threads” they are developing. These microchips are able to read neuron impulses and record them. Threads will then learn from its data, and produce a specific impulse to stimulate certain neurons and brain sections. Developing an implantable brain-computer interface (BCI). Since 2016, they are developing […]

We previously wrote about AI in talent sourcing. Time flies and so does the Artificial Intelligence development. Robots are already our present, and shaping our future. Therefore we will stick to its positive facts. Google the term AI and you’ll see thousands of facts. They are backing up its influence on various industries. Tremendous Global […]