Artificial Intelligence and the Future of Sourcing 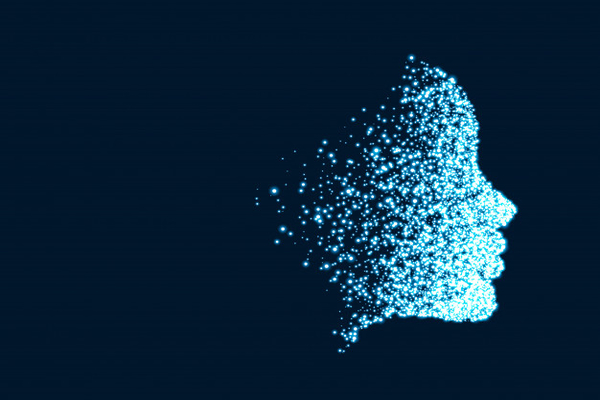 Artificial Intelligence. Can you find someone who didn’t hear about it? Nowadays, everybody is speaking about it, using it or even developing it. Many people think that AI is taking over the world. Others think that it won’t be possible in the foreseeable future. Maybe only our grandsons or even their grandsons will live in the era of complete automation. In some points, both of them are right. The truth is, no matter how much these two groups debate, artificial intelligence has invaded into at least some parts of our lives. 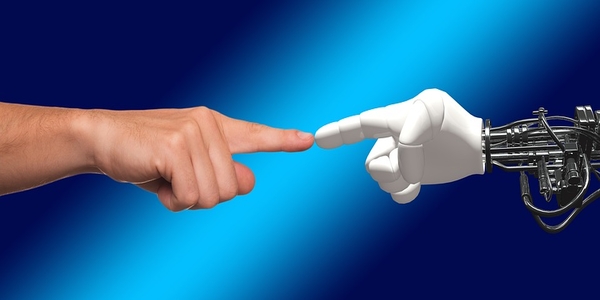 Talent sourcing is not an exception. There are many tools that help recruiters and sourcers in their not-so-easy job of finding the best talent for a position. Without a doubt, AI is improving these tools. Many professionals say, that AI can source talents and choose the best one analyzing big data. It can’t be biased because of things like age, race, gender and other factors that may prevent human sourcers from choosing the best candidate for a position. It’s fast, easy, and maybe even cheaper.

Automation of some processes is great as it’s a huge help to sourcers (or any other professionals). People don’t have to waste a lot of time on things that can be done by robots. Instead, they can spend their precious time on other things. The issue is that, someday, the things that should be done manually will be automated as well.

Let’s make things a little clearer. If I create robots that are better cooks, doctors, or whatever than humans, ultimately that’ll mean they can generally do things better than human beings. Consequently, I’ll one day create a robot that will be able to create robots better than me, right? Will humanity have any reasons left to live on this planer? 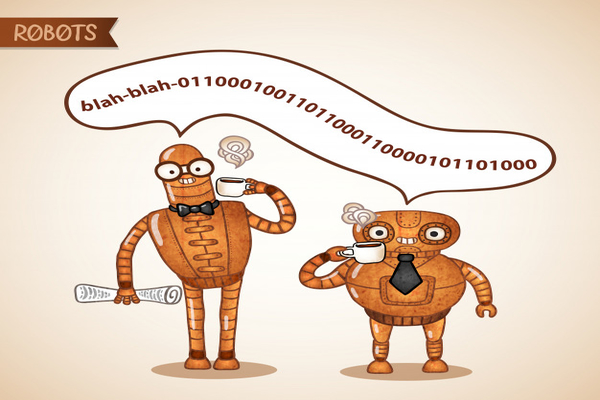 Furthermore, let’s not forget that manual talent sourcing is not only about finding the talent needed for a particular position. It’s about relationships between people. It’s about building bridges. With artificial intelligence, relationships will be artificial as well. And who knows, maybe that’s when the end of the world will come? 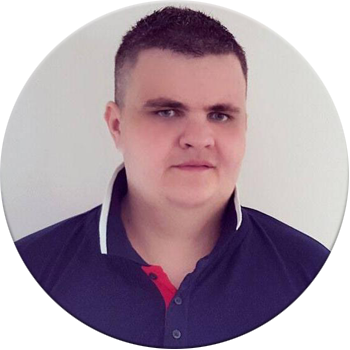 On a journey to make the world of sourcing as automated as possible.
Sleep, eat, source, screen, repeat… 🙂

Recruiting and networking for small business

Since the financial crash and recession in 2008, there have been speculations…

Did Recruiters And Candidates Become Enemies?

Recently I came across a photo on Linkedin tagged with “incompetent recruiters”.…