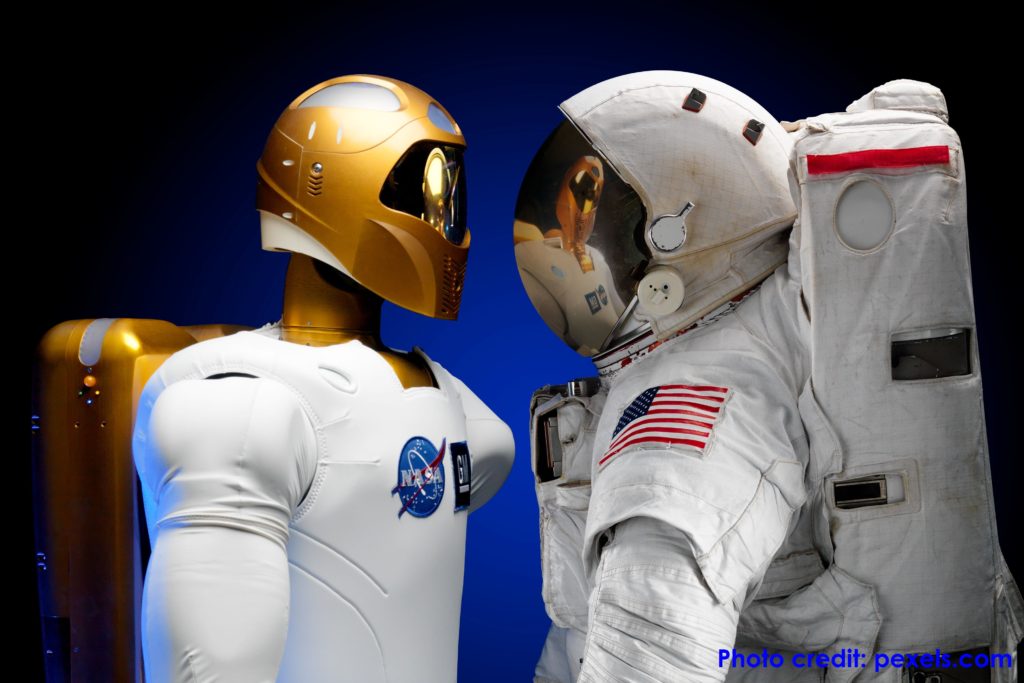 We previously wrote about AI in talent sourcing. Time flies and so does the Artificial Intelligence development. Robots are already our present, and shaping our future. Therefore we will stick to its positive facts. Google the term AI and you’ll see thousands of facts. They are backing up its influence on various industries. 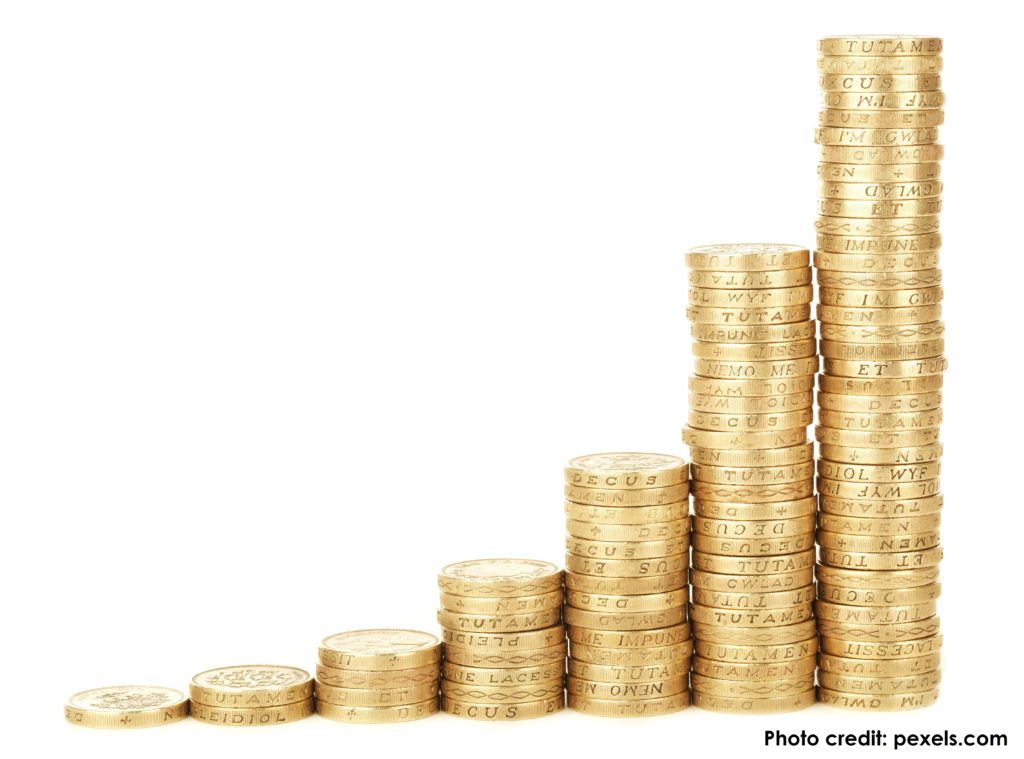 Organizations worldwide are becoming more enthusiastic about AI. Wonder why? Global AI revenues for enterprise applications are marking its rapid growth! According to sources it is projected to grow from 2018’s $1.62B, to mind blowing $31.2B in 2025. 87% of current AI adopters are claiming that they are already using or planning to use AI for sales predictions. Also to improve their e-mail marketing. AI Index is showing that since 2000 the annual investment from US venture capital startups bringing AI to service increased six times. Between 2013 and 2017, venture capital funding towards AI increased 4.5 times. And it is not stopping there! Investor’s interest is continuously rising in Artificial Intelligence technologies.

The trade “war” between USA and China continues… 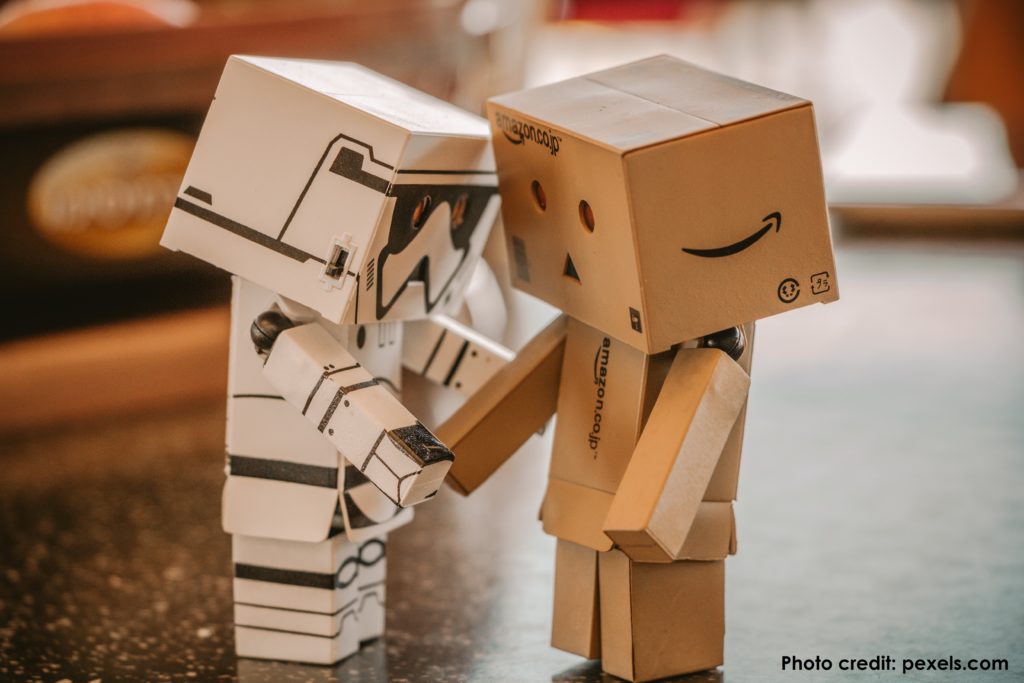 Many Governments, especially the Chinese are identifying AI as the strategic area for their investment. Their main goal is to become an absolute leader in AI by 2020. At the moment, the top 10 most valued companies are equally split between USA and China: China Construction Bank, Agricultural Bank of China Bank of China, Ping An Insurance Group, JPMorgan Chase, Berkshire Hathaway, Bank of America, Wells Fargo, Apple and ICBC.

Decades of rivalry between two world’s largest economies are far from over. Including the development of AI as well. Estimates are subject to change, but predictions say that by 2020 AI will be in the top 5 investment priorities. That is for more than 30% of Chief Information Officers.

Robots predict the future and communicate! 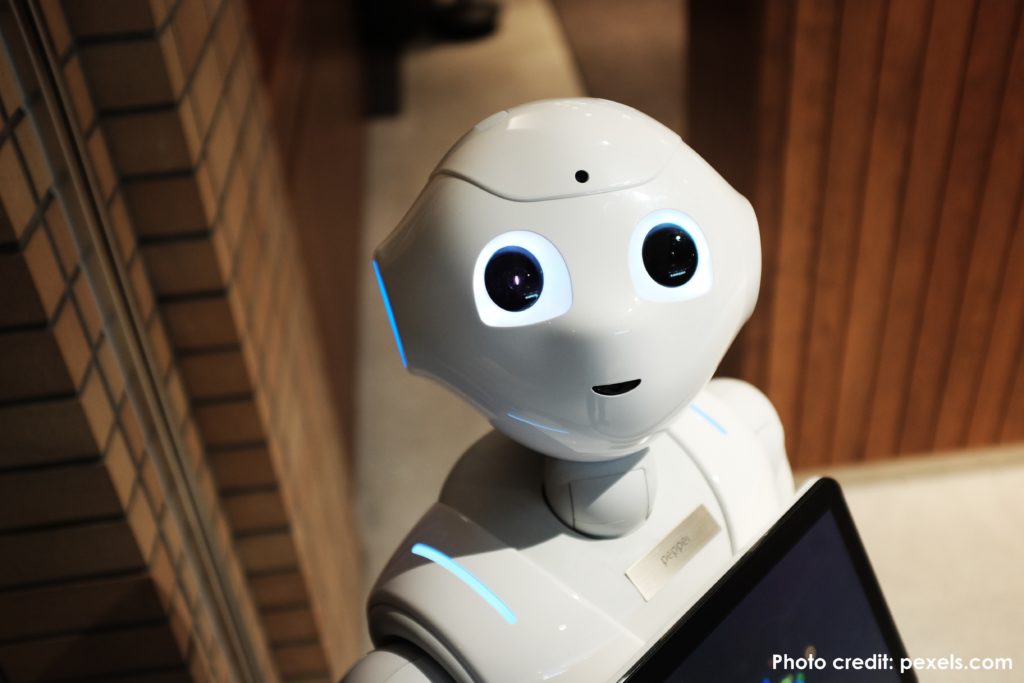 Have you heard about Nautilus? This self learning super-computer from USA can predict the future. It became famous when located Osama Bin Laden within just 200km!

Another amusing, but a bit creepy research was conducted by scientists at the University of Texas. They simulated a computer mental illness and test schizophrenia on AI units. Their subject is another super-computer named DISCERNS. It is functioning by using the principles of the human brain.The scientists have emulated the brain illness in artificial intelligence by overloading the computer with many different stories. DISCERN started claiming that it’s responsible for a terrorist act,and told scientists to set off a bomb. It “talked” about itself in the third person, as it couldn’t make out what it was. Isn’t that incredible?!

Last but not the least…

Women will be happy to know that “The big three” are all females. This isn’t a gender discrimination, but a pure scientific fact! 🙂 Apple’s AI smart assistant is called Siri. Amazon’s is Alexa and Google’s may not have a name, but its voice is feminine. Researches shown that human brain produces more positive feelings, when hearing a women’s voice, rather than men’s. 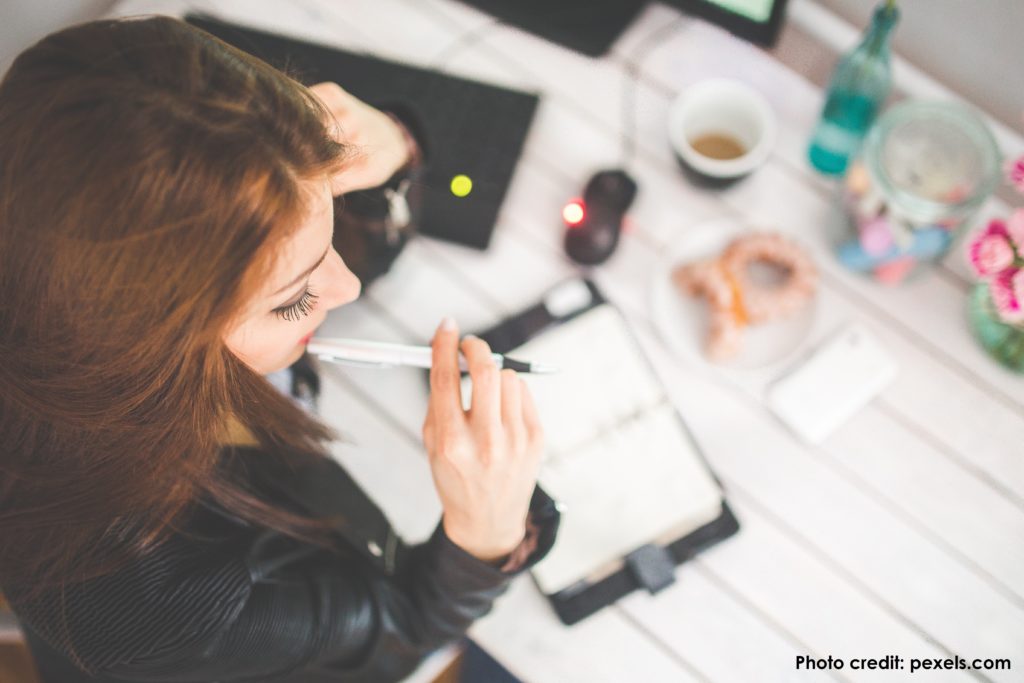 This still sounds like the Science Fiction, but it’s not the fiction anymore. Personally I can’t possibly imagine that a robot will ever be able to replace long talks and laughs with my best friends. The joyful walks with my beautiful Labrador Bo, or the thrills of driving a convertible sports car… But who am I to jump to conclusions?!

Searching for AI & Machine Learning Engineers or AI Research Scientists? We’ll help you out. Send us a brief e-mail at info(@)sourcing-wizards.com and leave us the rest!

Do visit the link to find out more about AI in Sourcing. 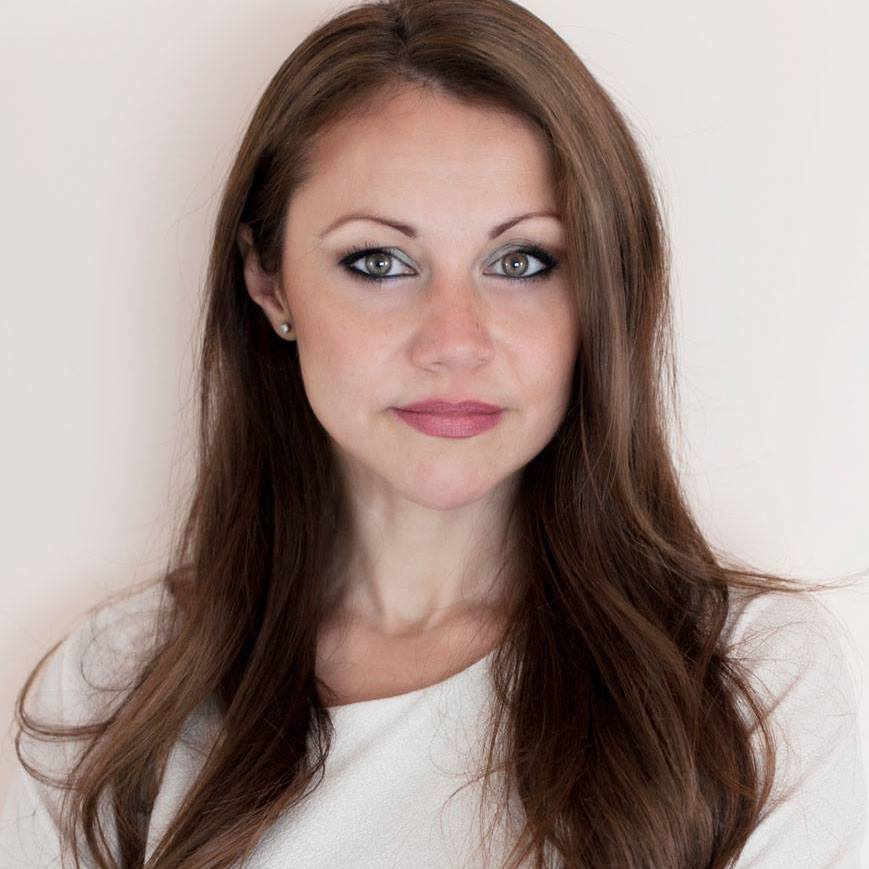 Passionate about history, an absolute dog person! 🙂 Love to travel and j’ádore writing since I remember the time… I cherish honesty and loyalty above all.

IT Professionals In Serbia – Where Are You Hiding?

Artificial Intelligence and the Future of Sourcing

Artificial Intelligence. Can you find someone who didn’t hear about it? Nowadays,…