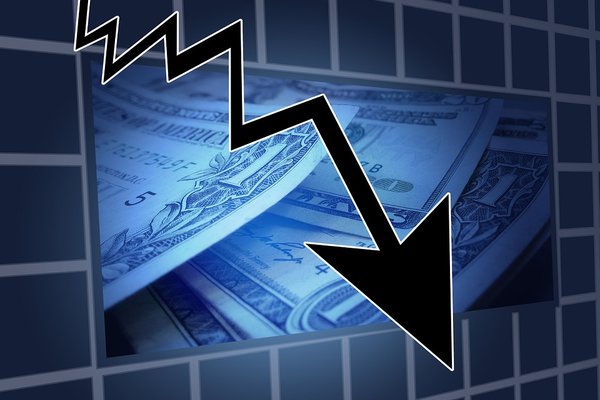 Since the financial crash and recession in 2008, there have been speculations and predictions when the next one will hit and worries whether the lessons needed to prepare have been learned. Yes, forecasters may be anxious to be surprised as they were with the previous one, but regardless, there are some ominous signs about the crisis in 2020. We’ve just recently celebrated 2019, and given this news, I’m guessing you’re not super excited about the next holiday season. Anyhow, don’t over-panic just yet. If you’re in a recruiting business – this article is going to be your in-case-of-recession prep. You know how they say – every cloud has a silver lining.

The warning signs of recession

As 2019. kicks off, there are some unpleasant similarities with the pre-2008 period. 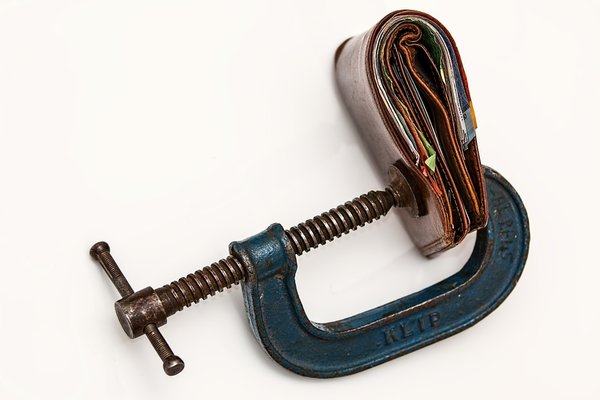 Consumer debt has risen back to pre-crisis levels in various countries. Corporate borrowing has soared. Governments have reduced annual deficits, but are regardless still diving in oceans of debt that overshadow the borrowing seen before the crisis in 2008. Another similarity familiar to everyone is the increasing of borrowing costs. The central banks do so to, as they explain, bring discipline back to borrowing and of course, to have the tools to prevent a complete economic collapse.

Also an issue now that companies report them to be the largest since 1996. So, the problem with escalating rates is the fact that growth is slowing, and the full employment by traditional standards isn’t the one that leads to wage rises. 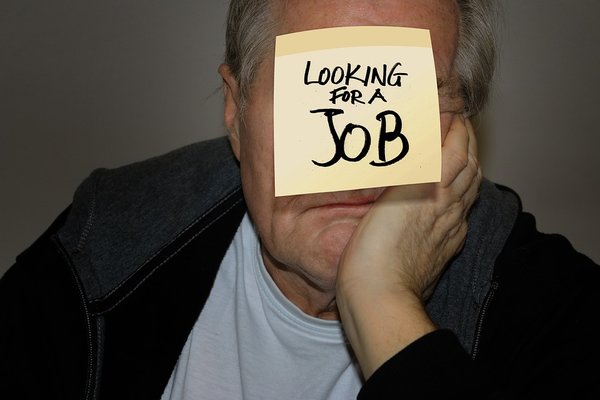 According to labor-market economists, unemployment should fall towards 2% before salaries start to increase, and not 4-4.5% that is considered to be a standard. Moreover, studies show that consumers consider this a difficult period and are choosing not to buy much – except everyday basics. You guessed it – this also happened in the years before 2008.

Finally, this brings us to IMF which is concerned that higher loan costs and lower levels of consumption will lead more corporations to fail. They wanted to solve this problem by making governments pass reforms that allow more jobs to be created. However, the growth of flexible working has failed to increase wage rates.

The most obvious impact a recession can have (and did have in 2008.) is a bigger need for redundancies than hiring. And a recruiter’s job is to hire, right? So an obvious question arises – how to hire if there’s no need for hiring? 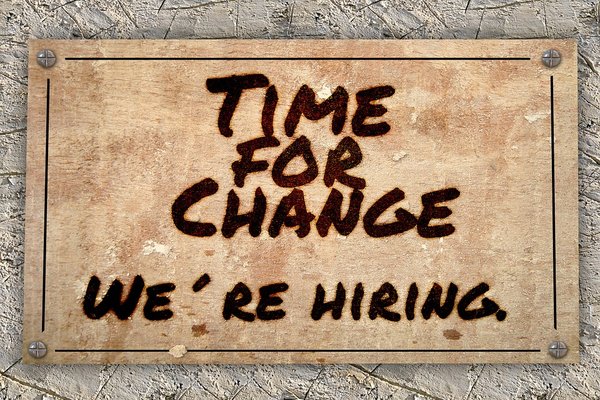 Well, companies may oversee during panic periods that there are actually some things that can be taken advantage of. For example, small and medium type companies generally don’t have enough opportunities to hire the best talent at a cost they can afford. During recession, however, they can turn to massive recruitment for present and anticipated organizational vacancies.

Of course, hard times bring harder decision-making process which means that a sourcer-screener-recruiter’s business will become trickier. Much trickier. During a financial crash, clients can’t simply afford wasting time or money on wrong candidates. Ultimately, that means that your methods and strategies of finding the best possible candidate HAVE to be exquisite if you want to stay in the game.

Most companies simply wouldn’t want to take the risk of hiring new staff during recession. They will mainly focus on cutting down the insufficiently productive staff to reduce costs, whilst keeping the best ones only. Moreover, most talents wouldn’t want to shift during recession as much either. Logically, they will assume it’s better to stay put for the time being. Additionally, most candidates are aware of the cut-down salaries. Consequently, that makes them less productive in doing their jobs. However, long-term relationships with employees and potential candidates can help you have a reputation and make you trustworthy and capable of doing your risky job in the best possible way for both sides – even in times of despair.

James Bond doesn’t have to be perfect anymore 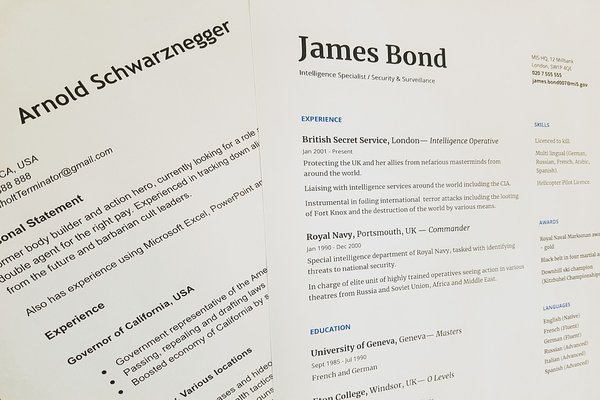 After rain comes sunshine. Similarly, after recession comes new hiring criteria. Thank Goodness, that doesn’t necessarily have to be a bad thing. For example, employment gaps are not quite the best thing you’d want to see in your greatest candidate resume. BUT, post-recession reality is that, due to high levels of unemployment, employers have to soften their stance on employment gaps. So it’s okay, even James Bond can have a resume gap.

After recession comes new job market as well. Such instances were nonprofit organizations that grew when other sectors declined during the last recession in 2008. This meant a new hope and a new opportunity for both job seekers and recruiters.

In case of 2020 recession, what do you think the new job market could be? 🙂 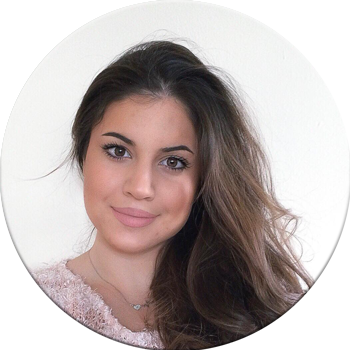 And this is how the story goes…

Not so long ago, I woke up on a seemingly simple day…

Toughest interviews in the world

Going through interviews and the entire hiring process can be exciting, but…